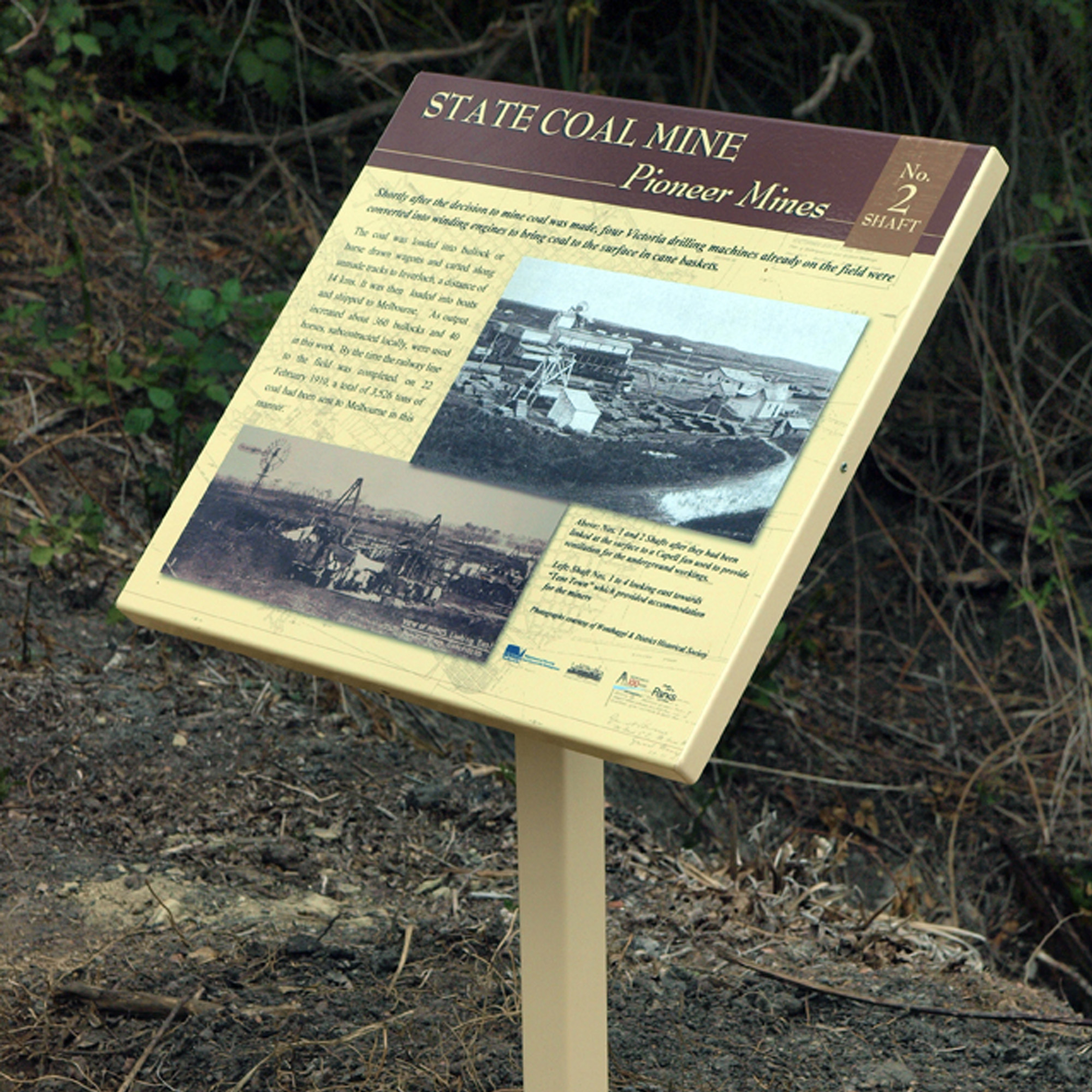 Interpretive by Design were engaged by the Wonthaggi and District Historical Society to create a post and panel trail to inform visitors of this very important part of Wonthaggi’s history.  Snapshots of information and images which “spoke a thousand words”  conveys  this historical period through a simple, but very effective method of signage.

More of Our Work 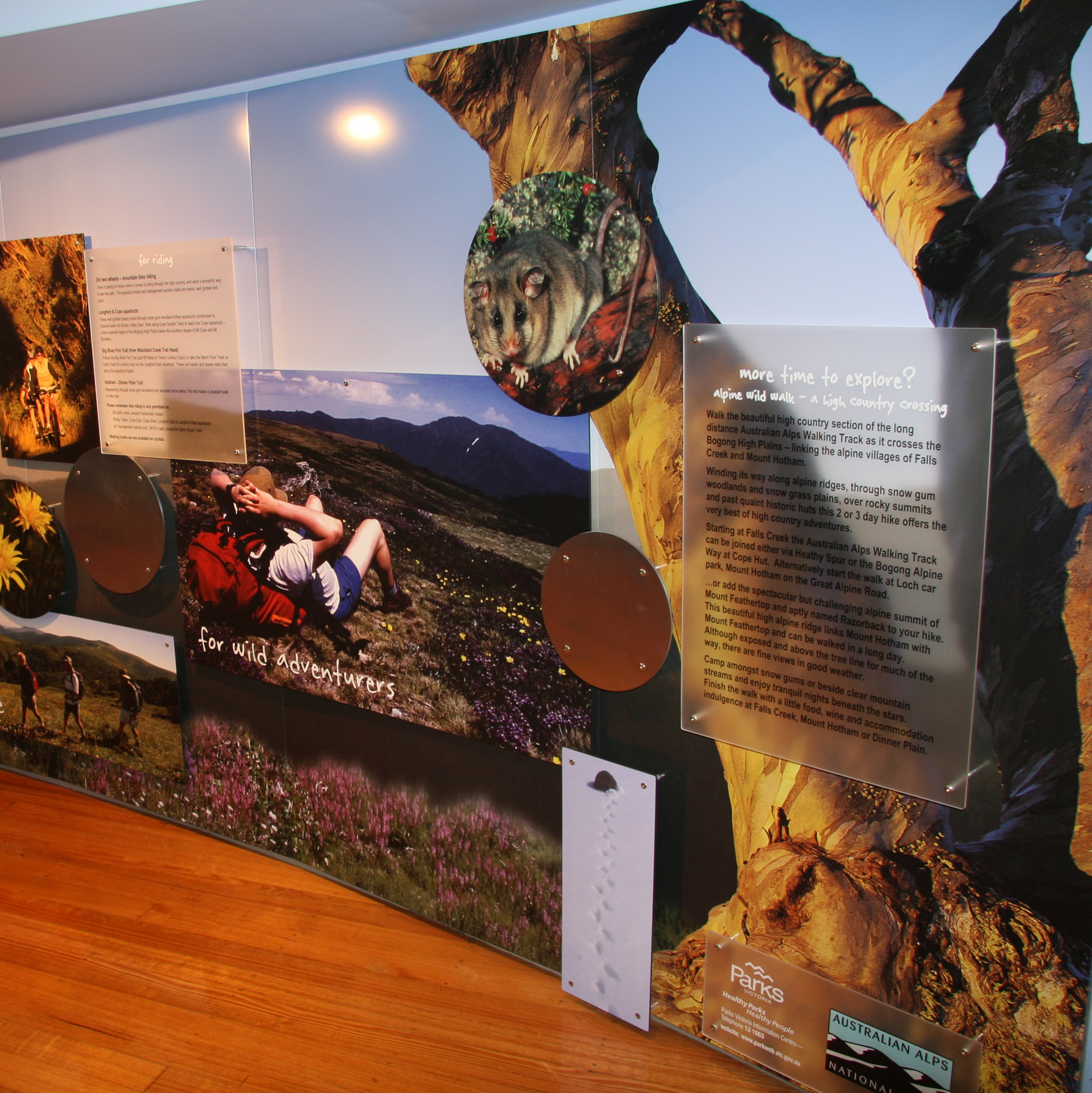 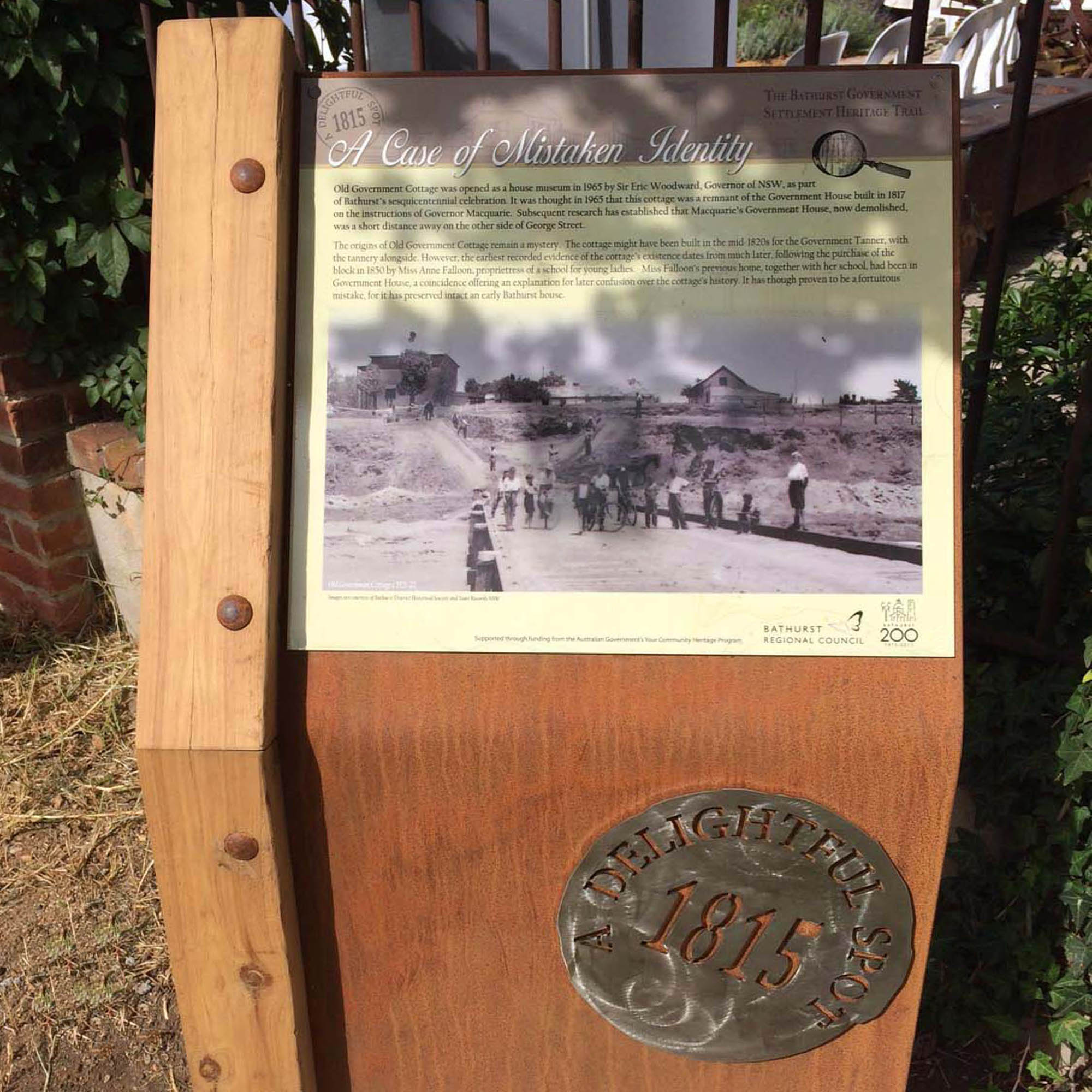 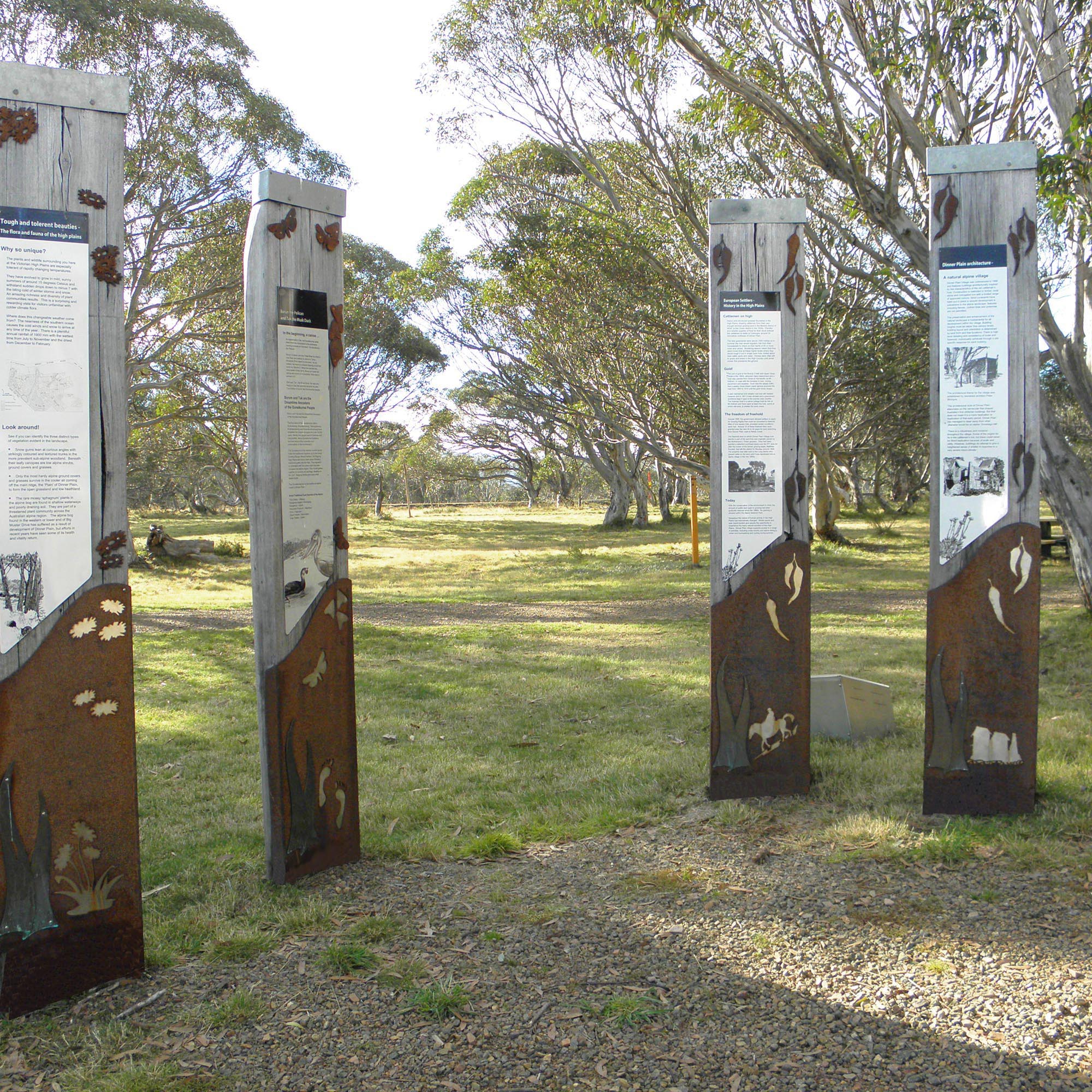 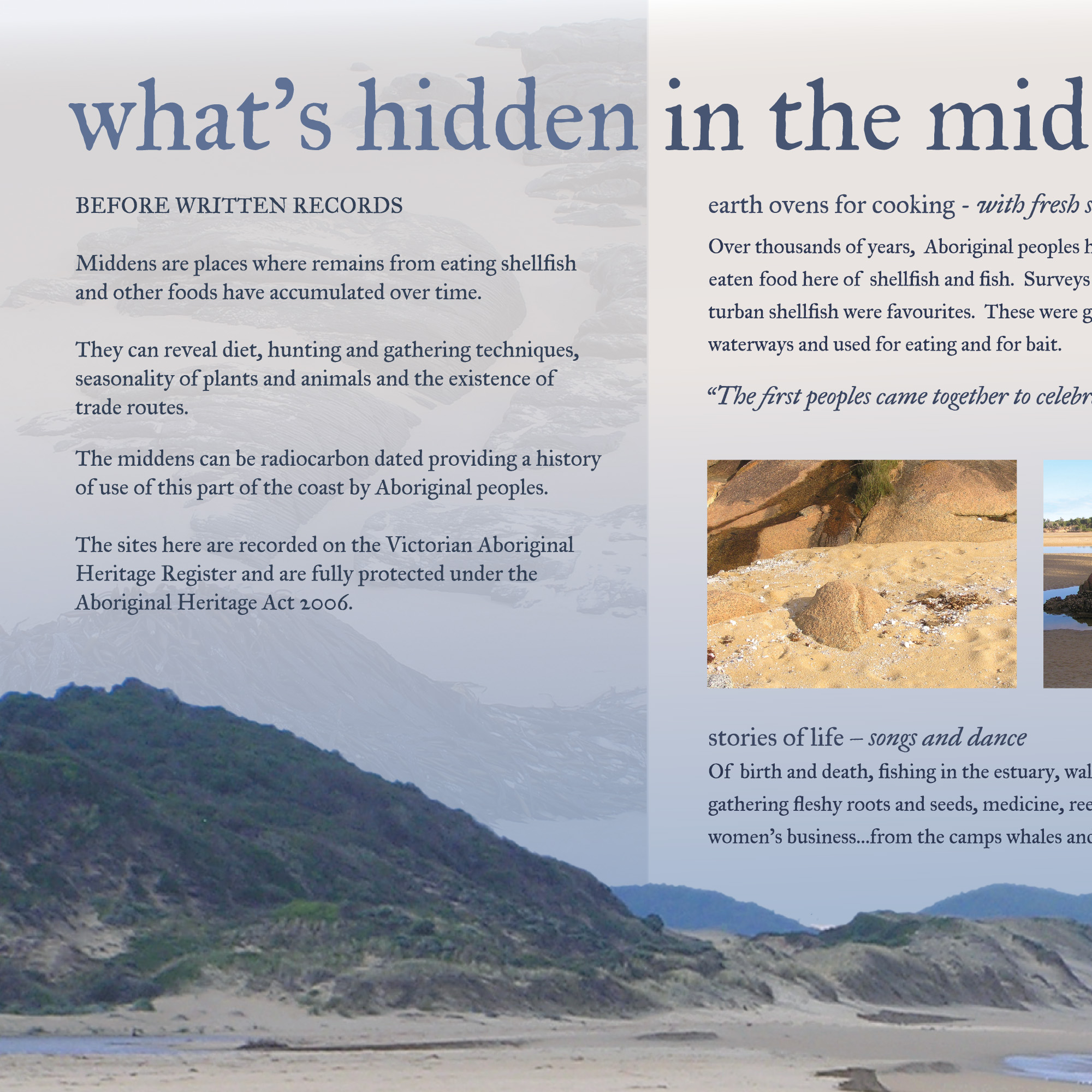